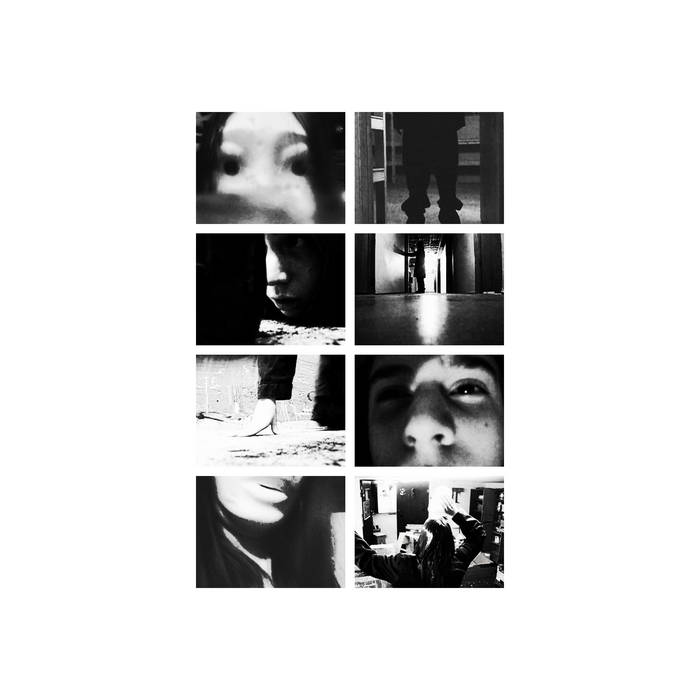 Heaven was a short film that I made for a contest at my middle school. To my knowledge, it was never shown. I'm not sure that the contest took place. Heaven was originally released on YouTube on February 1, 2007. Two days afterwards, my parents told me my brother was dead. No one at school mentioned anything about the film I had submitted.

Thanks to my subscribers on Bandcamp! luv ya Jacob!