Universe of the Mind 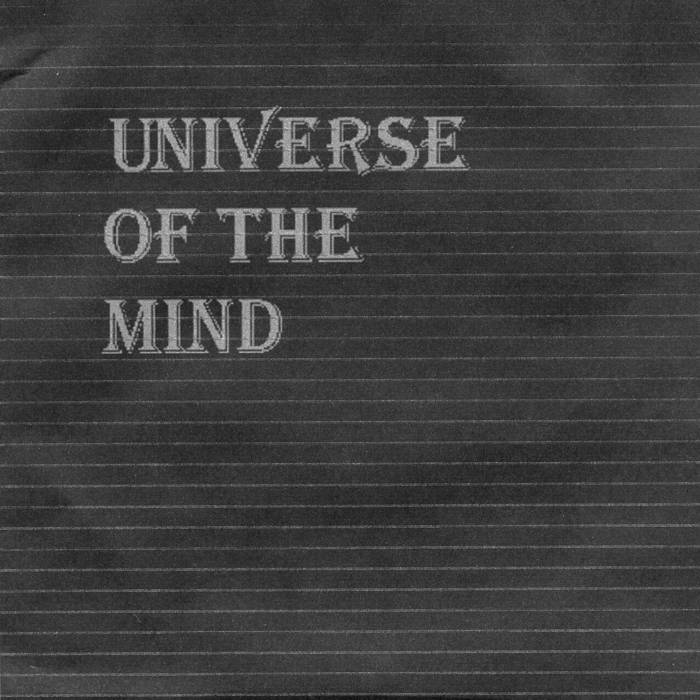 As far as I can remember, this is the first "piece of music" that I "made" in my small life (other than singing on stuff), and I "released" it — a few friends got CDs — near the end of 6th grade, which in Bismarck was the last year of elementary school.

It's all pre-made loops and samples, so I constructed it but didn't technically compose anything. It was made on Sonic Foundry ACID Pro. Acid Pro became the go-to DAW for my long lost "first" band, LSD.

This album was remastered and re-released on November 16, 2020.

All source audio and loops are, as far as I know, royalty free and intended for this sort of remixing purpose. I would love to know the names of the original creators, and if they're copyrighted, o crap!! hmu!! and I'll hit the delete button :) :)

Thanks to my subscribers on Bandcamp! luv ya Jacob!