The Sky Is Its Own Piece of Water, We've Known That for Millions of Years 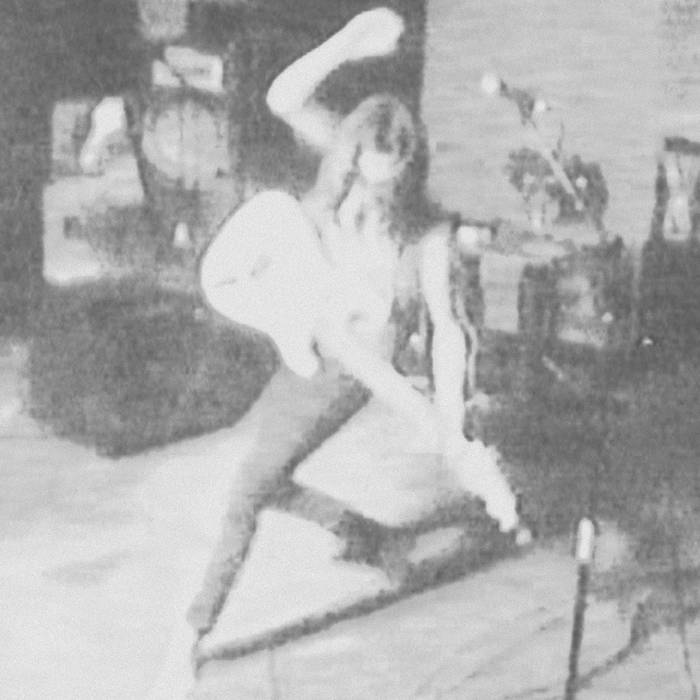 You ever do something and then, like, a few years later you realize why you did it?

Thanks to my subscribers on Bandcamp: Jacob, Beat, Frida, Beau and Zoë.

Originally taped to VHS and released on DVD in September 2013, this abridged version for Bandcamp was published on 4 August 2022.