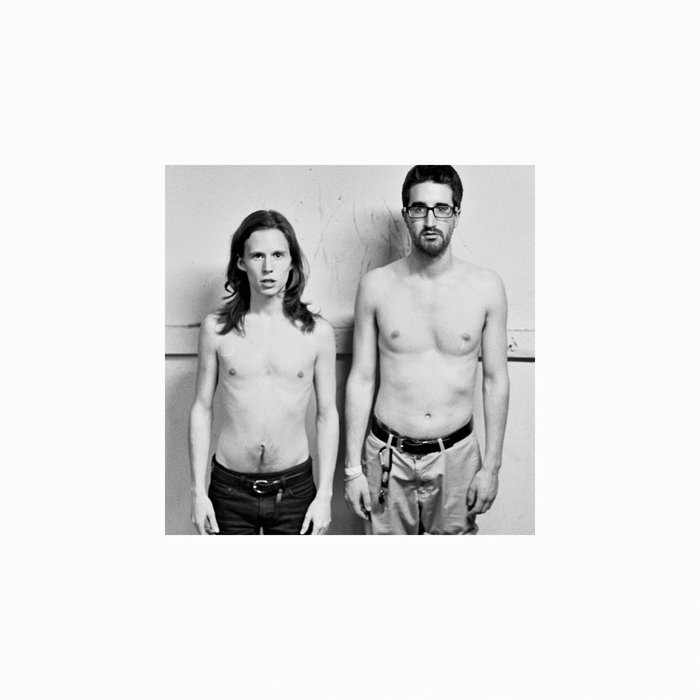 "These drugs that don’t have names, they just have, like, letters and numbers like TH976 — and, and it really makes you psychotic. And this kid, um, had gone on sort of a bender of this and had completely lost his mind, and uh, was — you know, from what I hear later, was, uh, had a knife and was threatening to cut off his penis and his mother was freaking out, obviously, and he had the burners on in the kitchen and was threatening to burn the house down and was completely out of his mind. And, uh, when he came to — when he became conscious and became sort of aware, at the LA County Jail after being, uh, arrested for the crime of trying to kill me — um, he asked, 'What happened? What am I doing here? What’s going on? Why am I in jail?' Um — which is way scarier than what happened to me, in my opinion. Because I knew what was going on and I could — I could place what was happening in some kind of context and understand it, and understand why it was happening. He couldn’t do that. He had done something that he shouldn’t have done and it led to a gap in time where he ended up in jail."

"What he saw that morning he never told anyone. My mother relates merely that he came rushing home, his face distorted, refused to talk, lay down for a moment on the bed, and suddenly began to vomit. He had just discovered the reality hidden under the noble phrases with which it was masked. Instead of thinking of the slaughtered children, he could think of nothing but that quivering body that had just been dropped onto a board to have its head cut off."

— Albert Camus, Reflections on the Guillotine