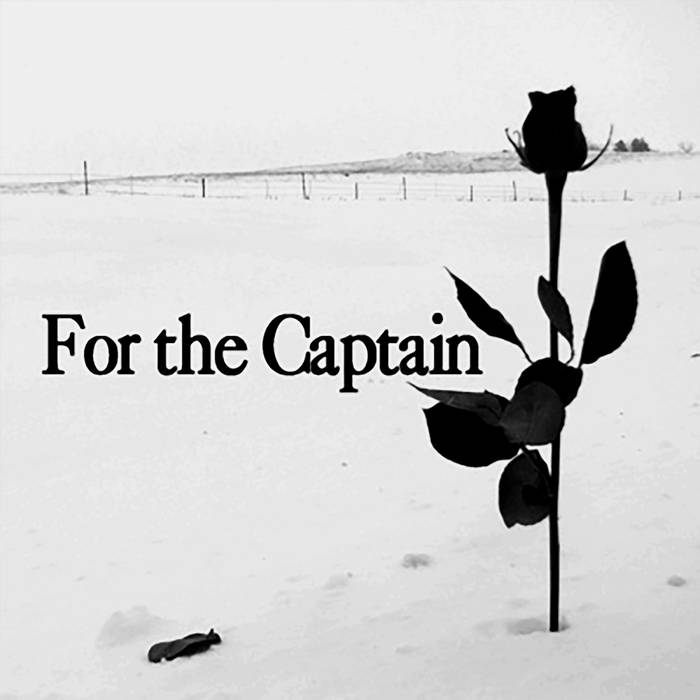 I was ten or eleven the first time I heard Trout Mask Replica. It changed me forever.

School was always awful for me, and since elementary school I wanted to follow Van Vliet's advice: "If you want to be a different fish, you've got to jump out of the school."

Like King Buzzo of the Melvins, I often ask myself: What would Beefheart do?

I wish I could compose something musically comparable to the Magic Band's output, but this song was written with my limited skills while grieving over the loss of Don. Other members of the Magic Band live on, including the legendary John French (Drumbo), but there is a gap in the world. I still feel it. I think I will always feel it.

A huge thanks to Robert Kramer and Evan Morgenson, longtime friends and bandmates on pump organ and upright bass respectively.