by Nora Nygard and The Juniper Drive 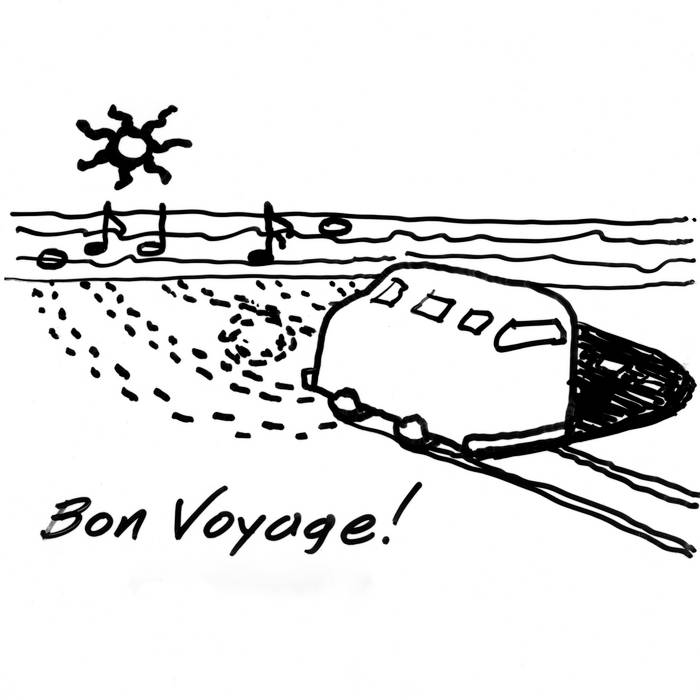 Frankly, many of my lyrics here are embarrassing and I reject them both philosophically and aesthetically. But if you find something useful to you, I am happy that it might help you in whatever positive way possible.

Much of what I wrote here, between the ages of 16 and 18, is a symbol of my struggles with self-loathing, loneliness, and self-centeredness.

"Love & Death" was primarily about myself, looking into a mirror at myself, and telling myself that however much I hate myself, I'm stuck with myself. I think that sucks now. I also think the obvious double entendre about this being about hating a romance, or being stuck in an abusive or otherwise painful relationship, kinda sucks. Nevertheless, if my teenage pessimism does something positive for you, I am happy about that. Just don't be like me.

"Love & Death" was not named after the Woody Allen movie. I learned about that movie a couple years after I wrote the song, and was a Woody Allen fan for a couple years until I figured out that he sucks and that his movies are creepy. Why is everyone and everything bad? Why did it take me so long to figure it out?

"Surf Nazis" is a reference to Fast Times at Ridgemont High, directed by Amy Heckerling. The phrase is seen as graffiti in cutaway shots during a sex scene where Stacy Hamilton is having penetrative sex for the first time ('losing her virginity'). If I recall correctly, I'm pretty sure it's statutory rape. Honestly, the last time I watched Fast Times, I remember it standing up fairly well and being relatively nuanced, especially for a teen drama from 1982. I always related to Stacy, and wished I was as pretty as her friend, played by Phoebe Cates (who is, coincidentally, Frankie Cosmos' mom, and I also look up to Frankie and wish I was as amazing as her too). One of the aspects of Fast Times is the close and sort of strange bond between the girl friends, and it was nice to be able to feel like I was a part of that world briefly. That's also why I read Yuri manga, but that's an entirely different story.

Anyway, my point is that I now reject the usage of the word "Nazi" in any type of jokey way whatsoever. Stacy was learning to be strong in a world that is totally willing to shit on you at any moment. She was learning to accept kindness and help when it's offered to her; she was learning to be vulnerable, daring, and open, but also strong and independent when she needs to be. I looked up to that. I still do. That's part of what I was trying to express with this song. I'm not sure I succeeded. Nazis were real in 2010, and they're real now. I should have known better, and someone — maybe one of the several adults who I showed this to, or the high school literary class where I workshopped this — should have helped me, a teenage child, have a more informed view and aesthetic. I don't know. I just don't think it's clever or funny. Antisemitism is on the rise, the world seems on the verge of slipping deeply back into fascism, and the history of the human species has been a history of genocide and torment, from the Nazis to the Atlantic slave trade to the Rohingya people.

Why did I make these types of offensive aesthetic choices? I think I appreciated 'shock value,' and there's a lot of media, especially punk bands, that influenced me in that direction. I was also a bit of an edgelord, and I think I was using art to externally manifest my internal pain in order to process it. I think that's healthy, but I think it's unfortunate that I did a poor job of editing the final product. There's a lot that should have been left on the cutting room floor, and the cutting room floor probably should have been a therapist's office.

I regret all of this and I'm sorry.

Of course, all of these songs are also expressions of my grief. My brother died when I was 15. I'll never stop missing him.

This split album was originally recorded as demos for the bands' summer 2010 tour, when we went under different names.

Additional percussion and vocals by the bands.

Recorded, mixed and mastered by Charlie Newcomb between February and June 2010.