← back to
Little Sisyphus
Get fresh music recommendations delivered to your inbox every Friday.
We've updated our Terms of Use. You can review the changes here. 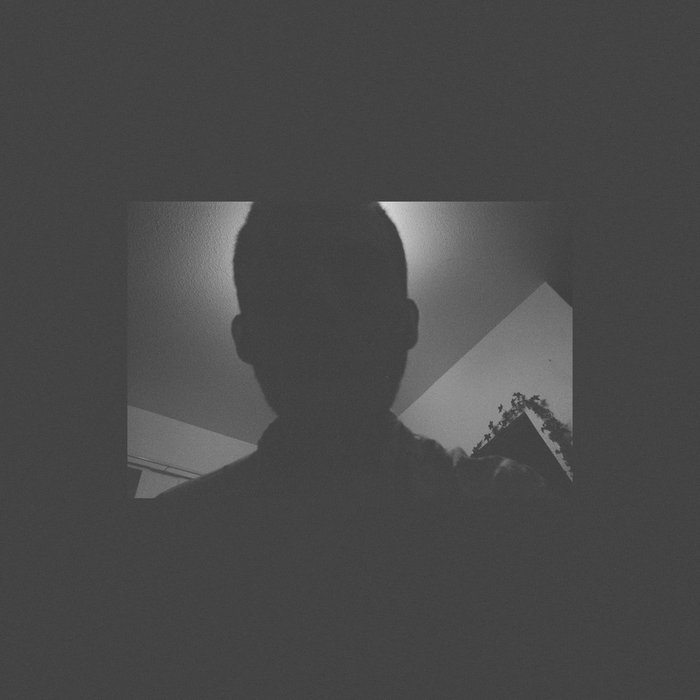 I was playing guitar when I heard my brother's voice whisper my name in my ear. He had died earlier that year. I was fifteen, panicking at the sound of him speaking, and this song came to me — brought by him or from elsewhere, I'm not sure. Suddenly it existed. I didn't feel as though I had written it. His voice gave me the song.

Whether "April" was delivered from the other side or whether it was a cathartic teenage reaction to the impossibly abstract realities of grief, I don't know. You might assume that one of those options is much more likely than the other, but I heard my brother say my name in my ear. Then, immediately, this entire song was in my head and I moved as quickly as I could to document it while my body shook.

I recorded several cassette versions of this song during that year. One of those recordings was included on the album Lincoln.

This recording was part of the sessions for The Ghosts Beneath Our Feet, the album that I began composing music for in 2007 and didn't finish until 2022. That album went through drastic changes over 15 years, as did my relationship to my voice, and "April" stands on its own as the only fully-formed out-take from the 2011 sessions.

What was my brother trying to tell me? Why did this message come in the form of a song? This wasn't the first time he tried to communicate with me. I still hear from him. I can't find any answers to these questions and they're going to haunt me for the rest of my life.

The photograph was shot August 2011 in Oregon.

Produced in the Vampire Castle by Nora Nygard.